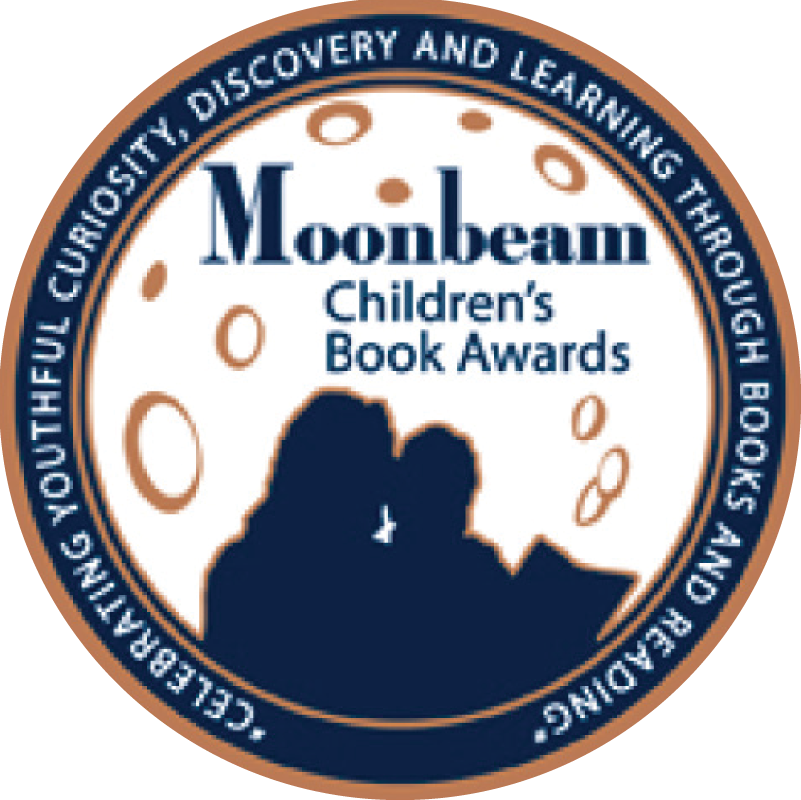 Sara and the Pooka

Sara is a young heroine who gets caught up in her mother’s stories. Questioning what’s real and what’s her imagination, she is swept away on an adventure of her own to a castle ruled by a dragon and his goblins. In a plot to return home she tricks the goblins, wanders the castle, and meets a trickster — a pooka whom she names Fairy. Sara and her story of learning to read offer some valuable lessons on overcoming struggle. In this introduction to a series, Sara begins an epic adventure in story.

For children who don’t enjoy reading, this is a wonderful lesson in story form.

This engaging chapter book will help children improve their reading skills in more ways than one. In an opening not unlike Alice in Wonderland, Sara dozes off while listening to her mother reading Peter Pan. Having just told her mother that she should like to live with fairies (because, like her, they don’t care for rules), she finds herself trapped in an unfamiliar and sometimes scary world.

Guarded by goblins, Sara and the other children who have been brought to castle Hofenzoll are told by the dragon Julius that they will receive the very best education so that they can protect their new home. But their teacher, a magnificent fiery-feathered bird called Johanna, turns out to be rather fond of parroting rules. During a daring but unsuccessful night-time bid for freedom, Sara meets a pooka, a kind of fairy, who tells her that there are books in the library from which she can learn how to escape.

Interwoven with this delightful story are tips on how to learn to read using Engaged Aided Reading (EAR), which is designed to help children read easily and fluently. There’s a helpful explanation of the practice at the end of the book for adults, too. The first in a series, this book will appeal to young imaginations and show that learning to read doesn’t have to be a chore.

This well-paced story will keep readers in suspense as Sara tries to uncover where she is and how she can get out of there. Sara will be sure to delight young readers that may have trouble reading or are reluctant to try. Her tenacity begins to pay off in this first installment and the cliff-hanger ending will be sure to entice readers to pick up the next book in the series. 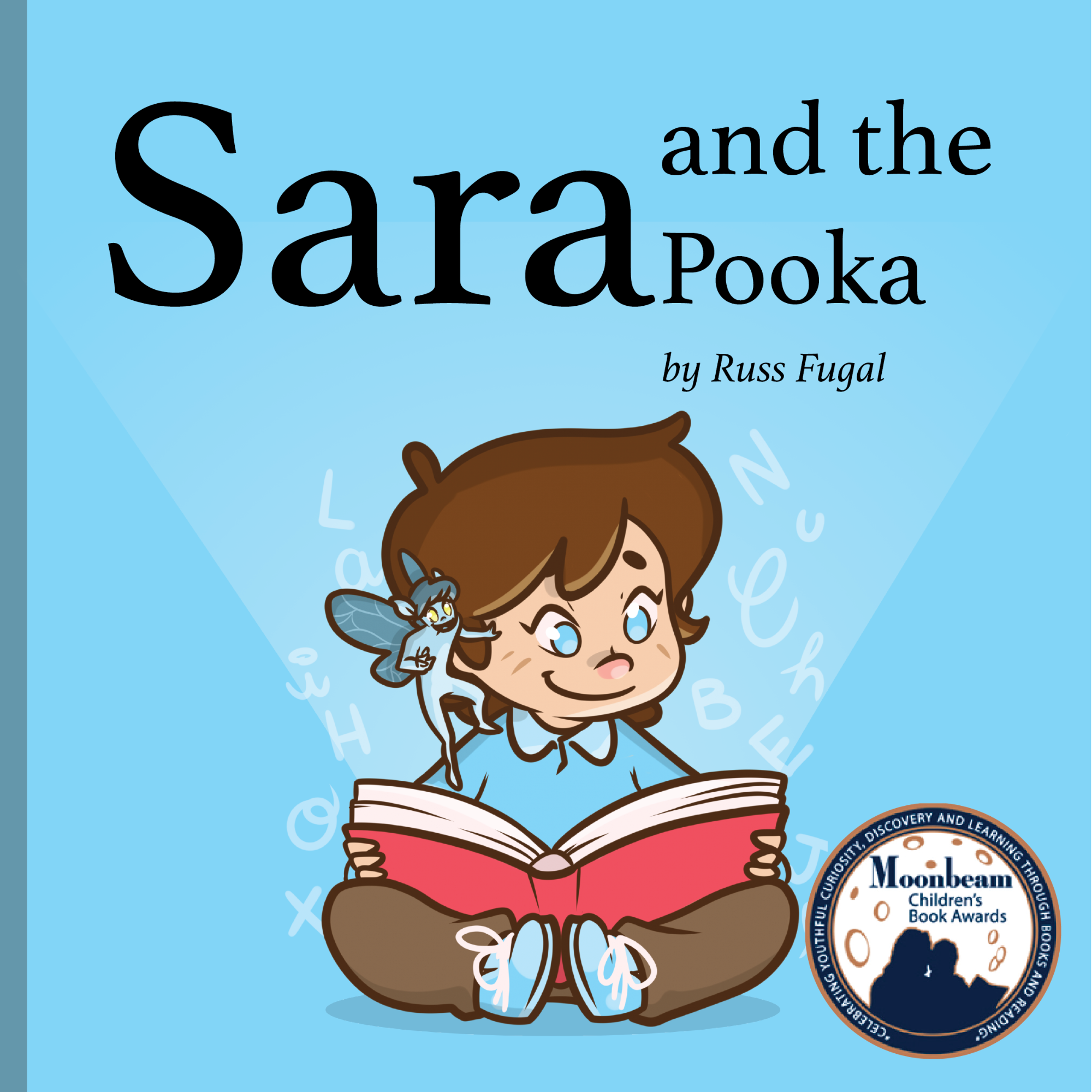 This 45-minute audiobook, an excellent introduction to audiobooks for your child, is free from Audible with a 30-day trial. The book is also available on Amazon and on iTunes. The Author Notes (a resource for teachers and parents) included at the end of the book are available in .pdf format here.